What does the CCI do and how does it function?


What does the CCI do?

The range of activities of the CCI is far-reaching: from consultancy of public administrations and legislative corporations down to analyses for the courts, from responsibility for commercial and industrial vocational training and further training down to individual support of companies. As a self-administering organ of the economy, the CCI maintains a varied offer of services for its members. The expert knowledge of the full-time experts and the experience of the honorary economic practitioners is available to everyone. This is also reflected in the specialist departments and above all in the  CCI training centre and in the  CCI innovations consultancy in Hesse. The range of services of the CCI is also supplemented by the offers of institutions close to the CCI such as  “Business Juniors”, the  Frankfurt Heating Oil and Product Exchange, the  Frankfurt Real Estate Exchange, the  BIEG Hessen and the  Hesse Commission Consultancy Office (ABST Hessen).
Which social policy role does the CCI have?

Frankfurt am Main Chamber of Commerce and Industry is simultaneously a representative of interests and an opinion leader in all economic and economic policy questions in its area. On the basis of social market economy, lasting support of the economy is one of its most important objectives. It is an information and communication centre for the entire region and consults individual enterprises in questions of financing and settlement.

On which legal foundation does the CCI work?

As a corporation under public law, Frankfurt am Main Chamber of Commerce and Industry works on the basis of the Act concerning Chambers of Commerce and Industry of 1956, which is currently valid in the version of December 11, 2008. Supreme court judgments on this act have confirmed mandatory membership of the CCI as an important guarantor for representation of the interests of all traders of a CCI district. Membership of all supports the solidarity of the economy regardless of the branch and size of the enterprises.

Who has the say in the CCI?

How many people work for Frankfurt am Main Chamber of Commerce and Industry?

Frankfurt am Main Chamber of Commerce and Industry employs around 220 employees, who are supported by 420 businessmen who commit themselves on an honorary basis in the presidium, the plenary meeting and in the committees. Around 3,200 honorary examiners commit themselves in the  boards of examiners for the quality of vocational training. The close connection of honorary and full-time workers guarantees that the CCI works extremely close to the economy and with an orientation to practice.

How does the CCI finance its tasks?

The CCI finances itself to an essential degree from the contributions of the member companies. The amount of these contributions is staggered according to the company’s output capacity and is set in the plenary meeting of the CCI. Further, the CCI finances itself from fees, for example for authentications, and income for services, e.g. rental of rooms for seminars and events.

Who does the CCI work with?

Frankfurt am Main Chamber of Commerce and Industry has contact to all the offices relevant for the economy in its area. But it also bears responsibility across the borders of its area. Together with nine other CCIs from Hesse, Bavaria and the Rhineland Palatinate, it has founded the “IHK-Forum Rhein-Main”. It has the chair in the working community of the ten CCIs in the state of Hesse. On a national level, it works together with the Association of German Chambers of Commerce and Industry (DIHK), representing the interests of the Frankfurt economy in its committees. In the group of the European CCIs, Frankfurt am Main Chamber of Commerce and Industry commits itself for the FrankfurtRheinMain economic region. On an international level, it has recourse to the worldwide network of the German chambers of trade abroad and the foreign chambers.

Why do the CCI and stock exchange share a joint building?

The location of the CCI in the middle of the Frankfurt am Main financial metropolis has a long tradition. When the CCI was founded in 1808, the Prince Primate of the Confederation of the Rhine, Karl Theodor Freiherr von Dalberg, determined that the CCI also had to manage the business of the stock exchange, which had been in existence since 1585. As a result, the CCI was also responsible for the new building at the location of the stock exchange in 1879. Since 1991, the CCI has no longer been the legal financing body of the Frankfurt securities exchange.

How to find us

The services of the CCI also include holding events and renting rooms in the CCI building. On the following pages, you will find detailed information on all the rooms which can be rented. 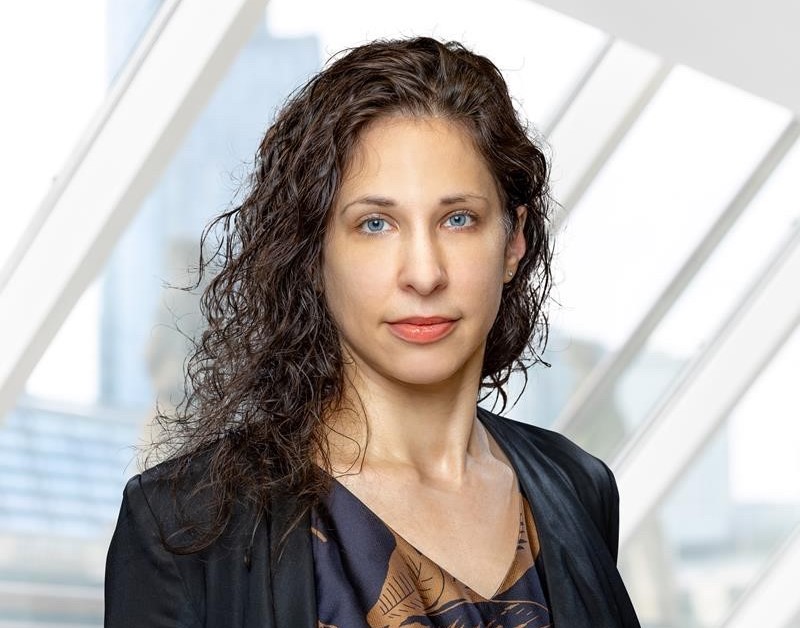